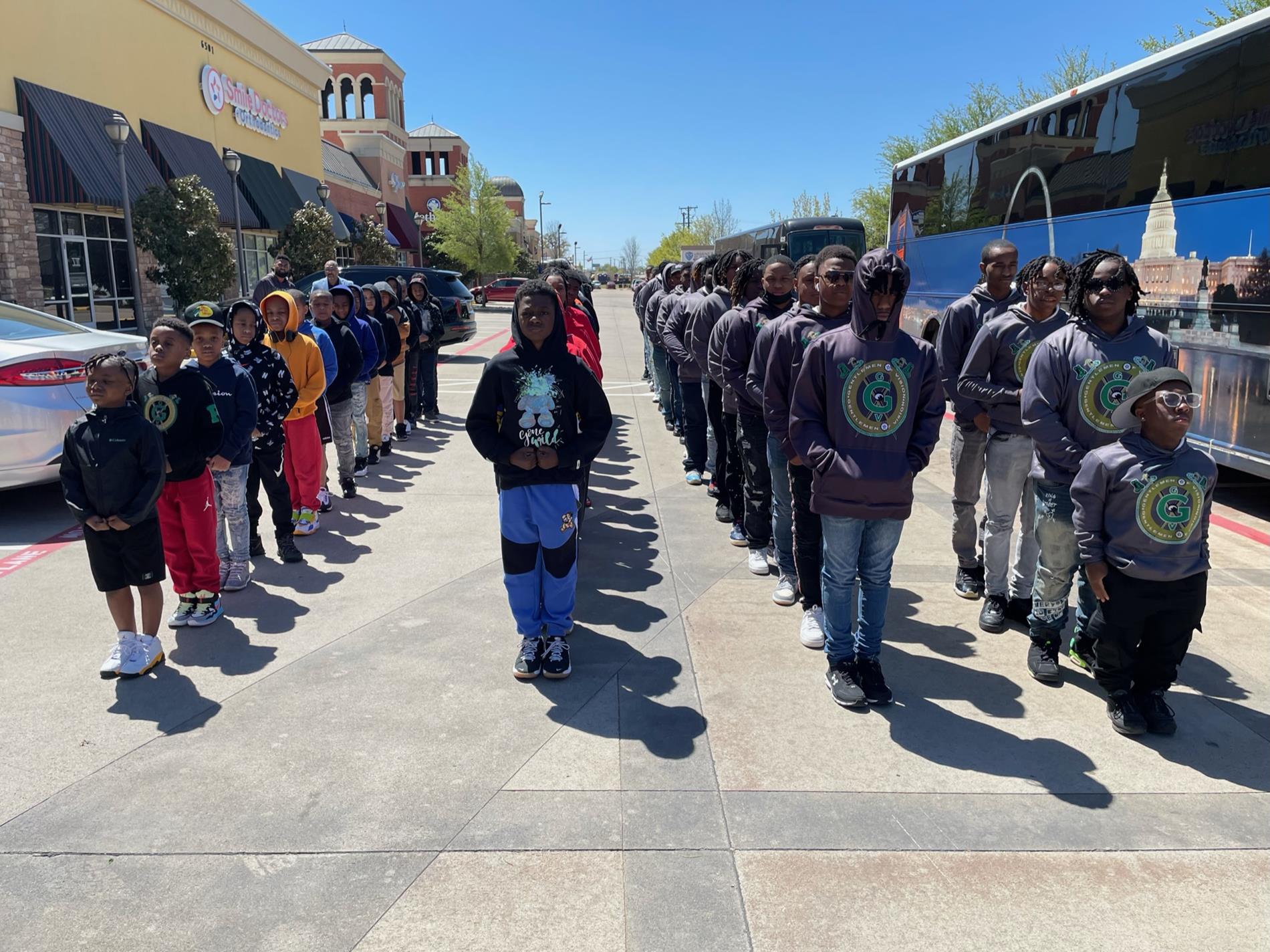 
The step teams from the Gentlemen of Vision Rites of Passages Enterprises (G.O.V) and their middle school program, The Young Men of Vision Mentoring Program (Y.M.O.V.) travelled to Newark, New Jersey to participate in the YouthStep USA National Step Championships over the Memorial Day weekend. The High School team competed using the 1984 movie The Last Dragon as a theme and the Middle school team used the hit 90’s sitcom Martin as a theme. Both teams won 1st place and highest scores of all of the teams that competed in all categories in both middle and high school divisions. 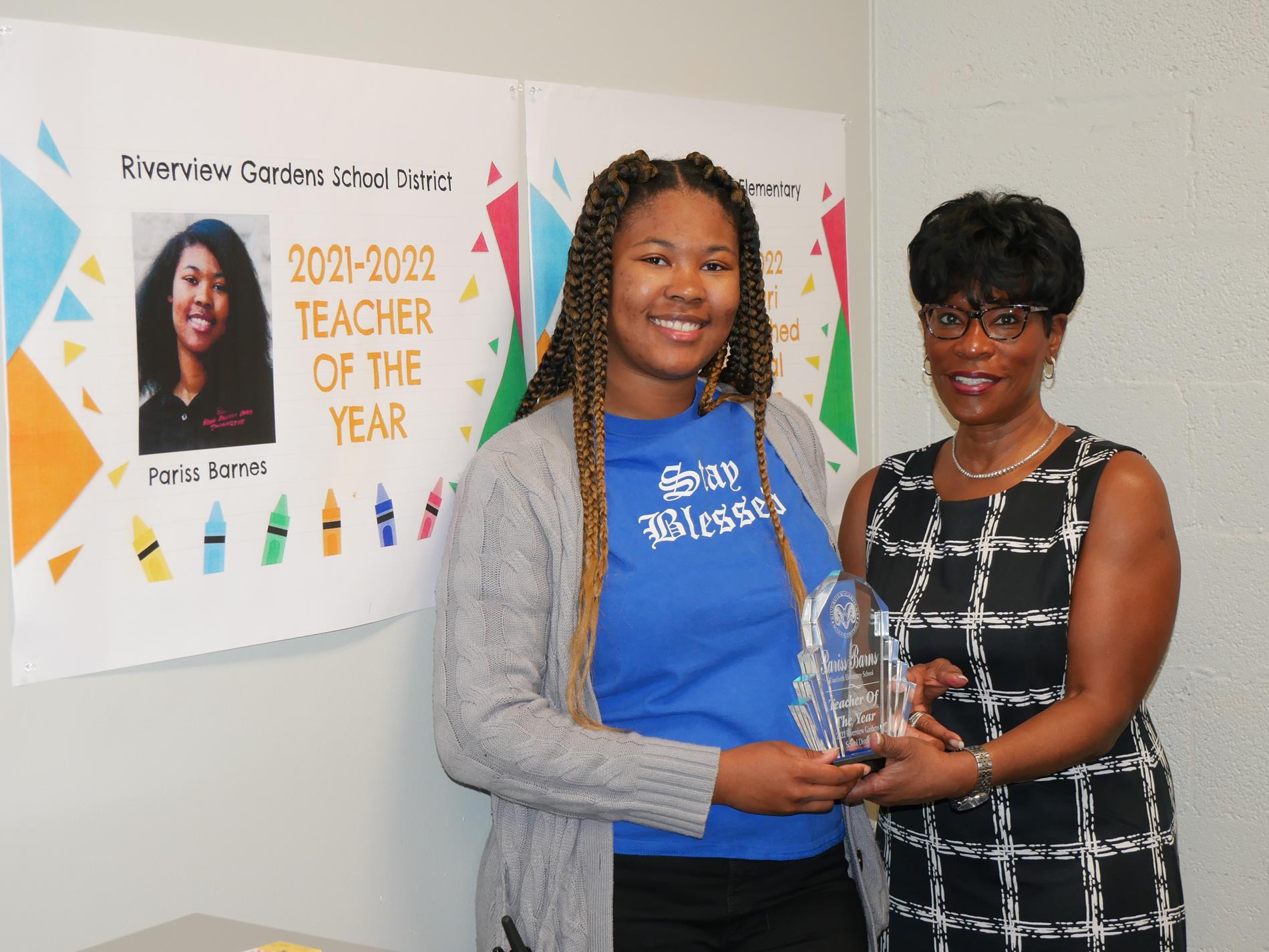 
Pariss Barnes, a fifth-grade teacher at Danforth Elementary School was named the Riverview Gardens School District Teacher of the Year. 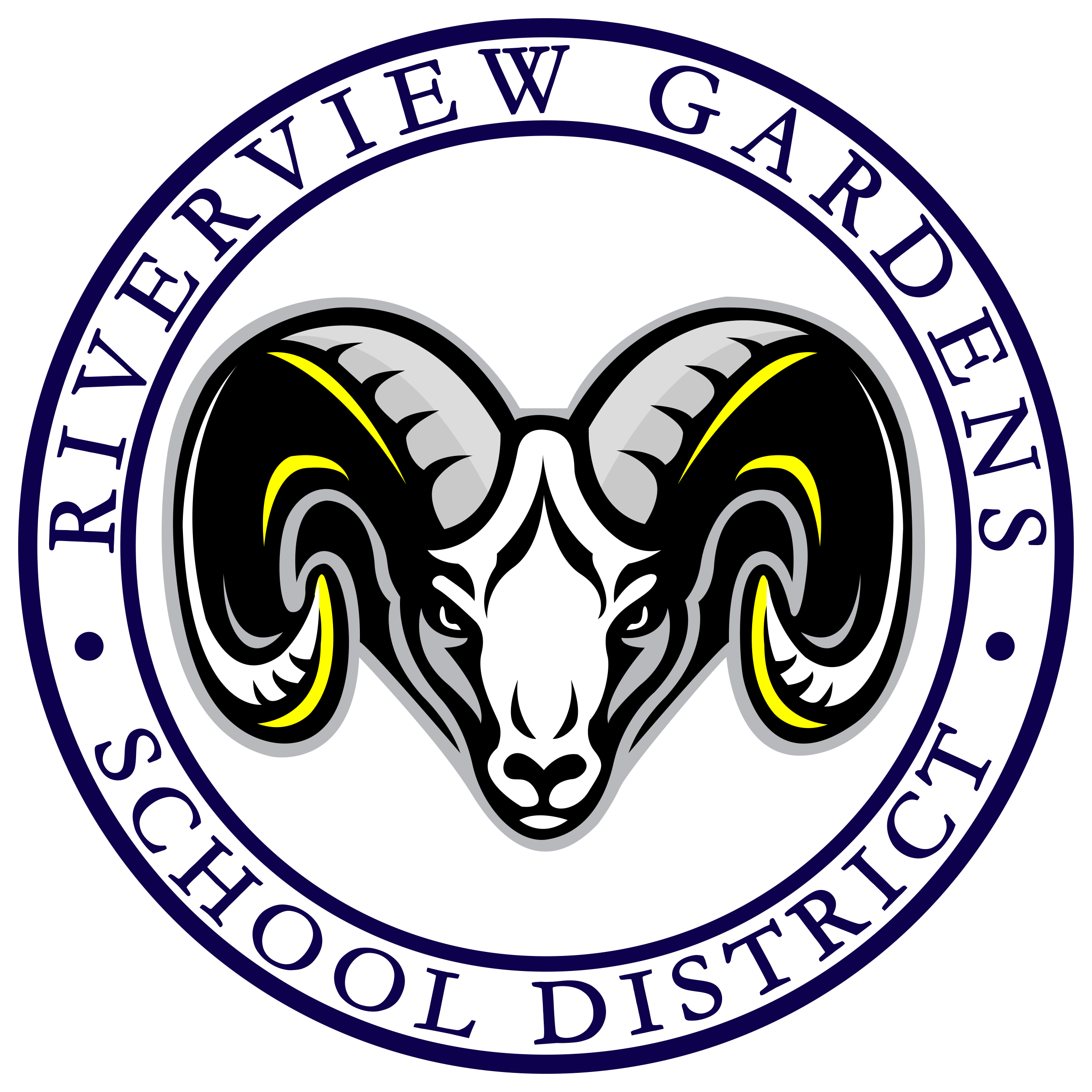 
At today’s State Board of Education (State Board) meeting, board members accepted the recommendation made by Commissioner of Education Margie Vandeven to continue with a transition of the Riverview Gardens School District Special Administrative Board (SAB) governance to a seven-member local governing board. The State Board re-appointed three SAB members and appointed two new members, setting a staggered final term of office for the five appointed members to expire no later than June 30, 2024, allowing for their transition off the SAB through local elections in April 2023 and 2024. 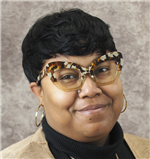 
Riverview Gardens School District announced the hiring of Nakia King as the principal of Westview Middle School for the 2022-2023 school year. 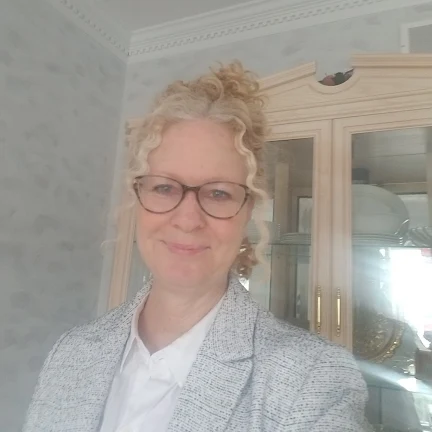 
Riverview Gardens School District announced the hiring of Kimberly Mott as the District’s math curriculum coordinator for the 2022-2023 school year. 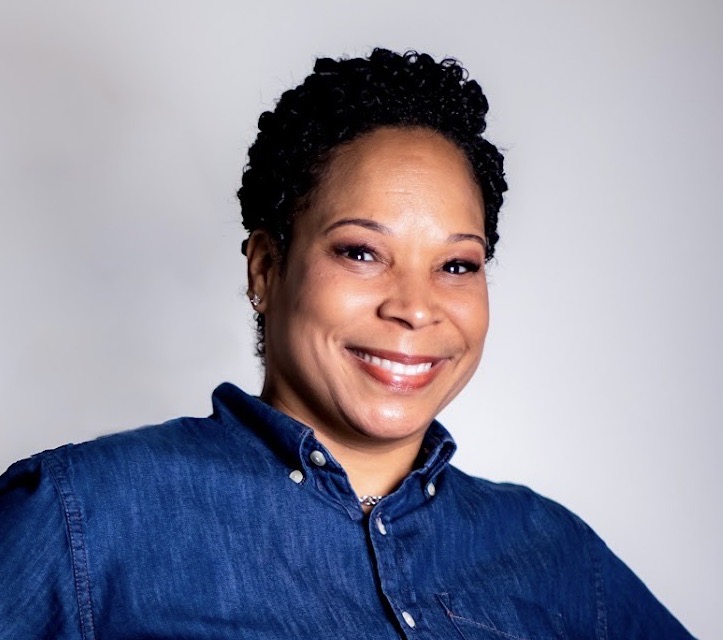 
Riverview Gardens School District announced the hiring of Keesha Fife as the principal of Lewis & Clark Elementary School for the 2022-2023 school year. 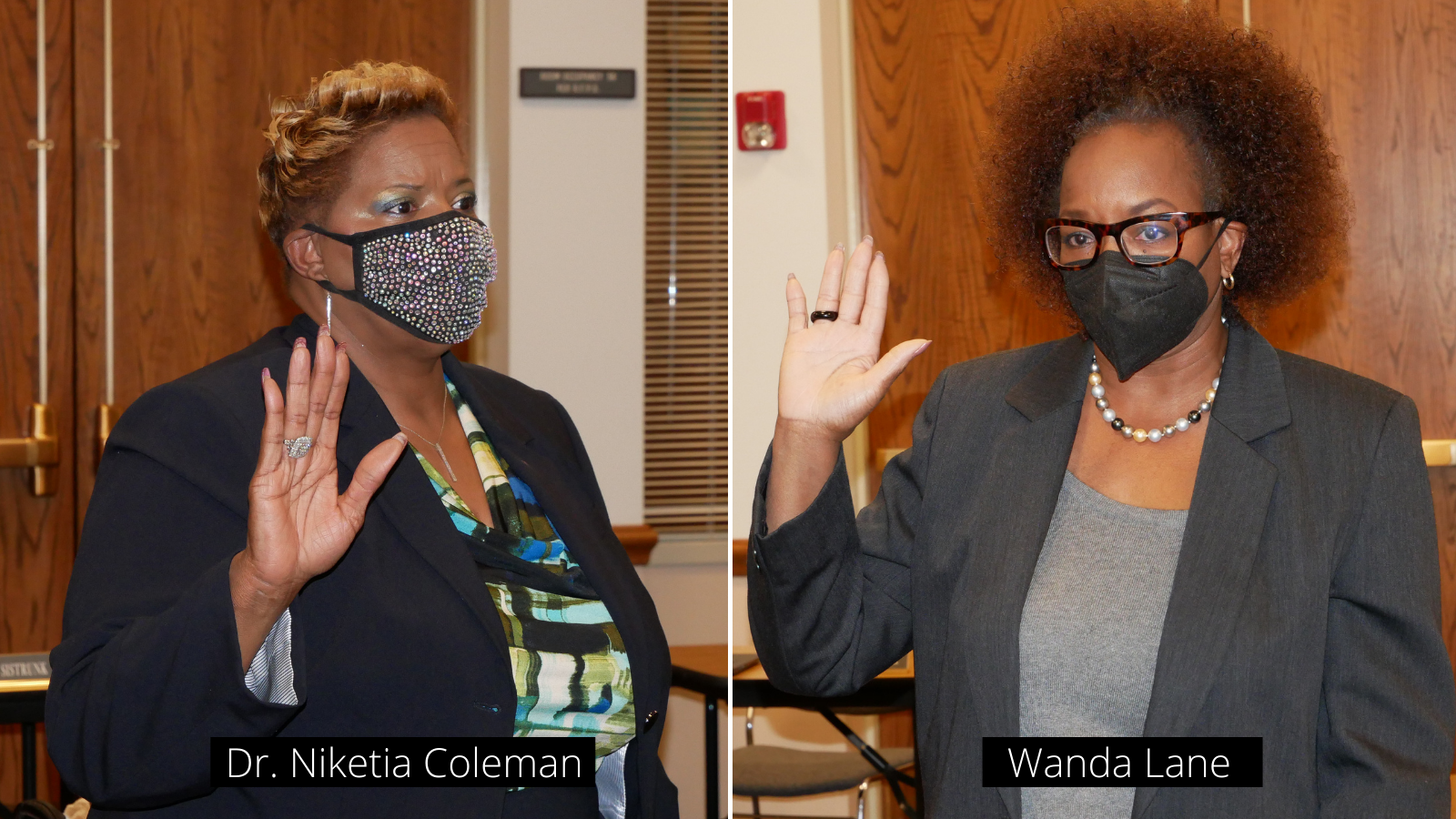 Coleman and Lane Elected to RGSD Special Administrative Board


Two new board members were elected to serve on the Riverview Gardens School District’s Special Administrative Board. 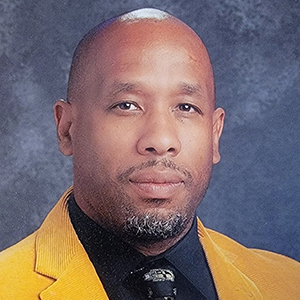 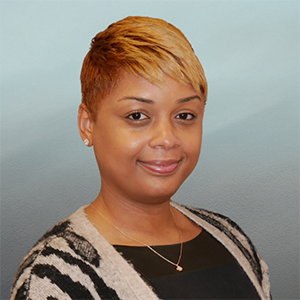 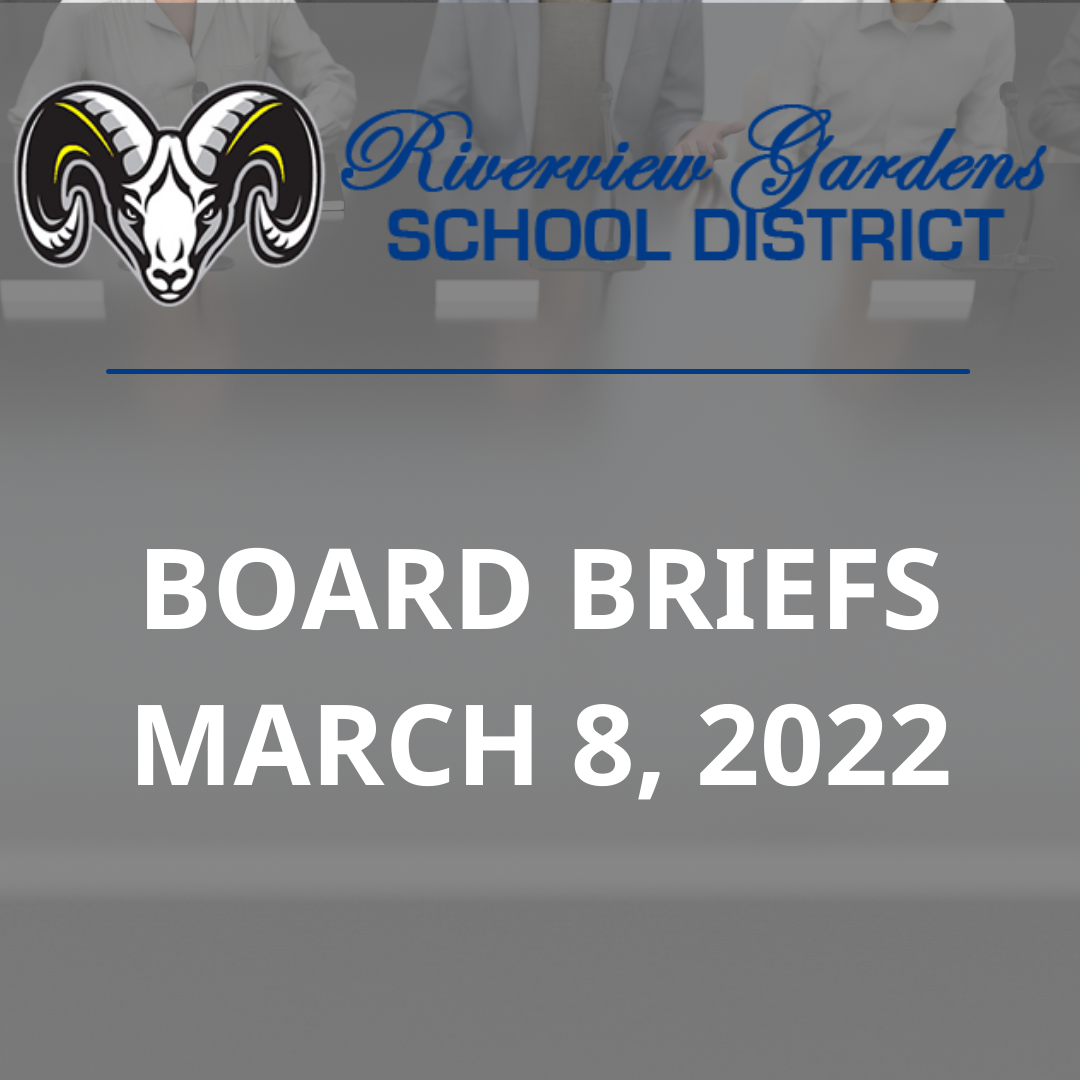 
Enter a brief description about your news...